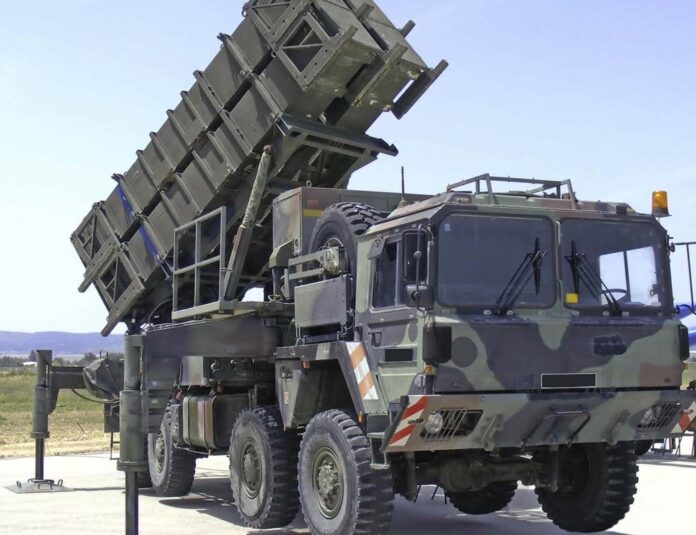 SAE Media Group has announced its attendees for the Air and Missile Defence Technology Conference taking place in London, UK, in two weeks.

Regarded as one of the signature events in this domain, the 6th Annual Air and Missile Defence Technology Conference will host military, government, industry, and academia leaders to explore the advancements, challenges, and future of AMD. This year’s event will particularly focus on new air defence systems and the future direction of industry and military operations.

The conference will take place on 16 and 17 November 2022 at the Hilton London Kensington Hotel. Places are becoming limited with more than 60 delegates already confirmed; register at http://www.airmissiledefence.com/ArmadaPR.

With two weeks to go, this participant-led meeting is continuing to generate significant interest from international programme managers across the domain. The nations in attendance include the USA, UK, Spain, Sweden, Poland, NATO, and more.

These are a few of the organizations attending this year:

Networking is an important part of this event. Connect with like-minded professionals seeking to enhance air and missile defence capability, interoperability as well as the tactical and technical coordination of forces worldwide. 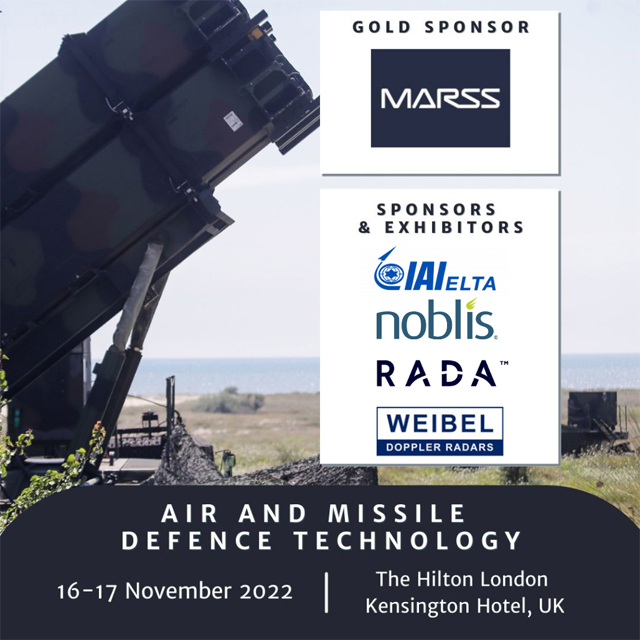 For sponsorship enquiries, contact Justin Predescu at +44 (0) 20 7827 6130 or email justin.predescu@saemediagroup.com.

For more information on delegate places, contact Callum Kenmure at +44 (0) 207 827 6138 or email callum.kenmure@saemediagroup.com.