Home Features From our Correspondents Cyber-Active 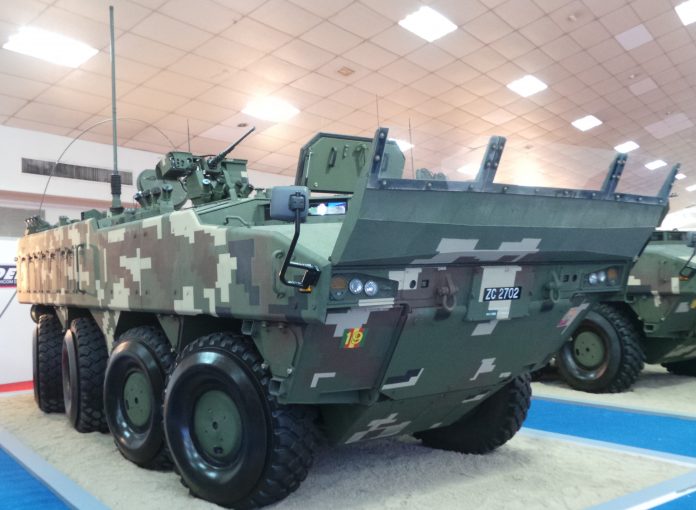 The Malaysian Armed Forces are expected to have their joint Cyber Defence Operation Centre (CDOC) fully operational by September 2017.

Speaking to the media in mid-January, Malaysia’s defence minister Hishammuddin Hussein said the CDOC was already established but required around nine months of testing before being declared fully operational.

The CDOC will be operated by the Defence Intelligence Staff Division (DISD), the tri-service military intelligence wing of the Malaysian Armed Forces. The CDOC has four main aims namely to monitor any cyber threats which have the potential to threaten Malaysia’s Ministry of Defence (MOD) and the Malaysian Armed Forces’ systems and network, to enhance cyber defence, to oversee the implementation of cyber security and penetration testing, and to enhanced in-country digital forensic capabilities.

The establishment of the CDOC is in part to ensure the cyber security of Malaysian Armed Forces’ platforms and systems. The MOD and Malaysian Armed Forces have also stepped up efforts to educate its personnel regarding information security, particularly in regard to the use of social media while at the same time monitoring the internet for any activities by Malaysian military and MOD personnel on websites and social networks that support the Islamic State of Iraq and Syria insurgent organisation.