Home Features From our Correspondents Storming the Night 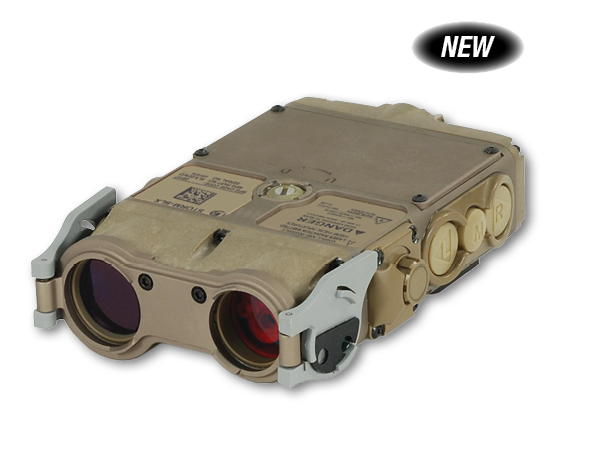 L3 Technologies’ Warrior Systems division will be delivering its Small Tactical Optical Rifle-Mounted (STORM) SLX System to the US Army.

The firm has developed a new laser rangefinder, the STORM-SLX, that incorporates an advanced erbium glass laser for reduced Size, Weight and Power (SWAP) consumption compared to other handheld laser rangefinders on the market. Mike Greene, the firm’s STORM-SLX programme manager, told asianmilitaryreview.com that by: “reducing the size of the system while improving capability was important to both us and our customer because a smaller system helps to reduce the overall weight that the soldier must carry when deployed.”

The STORM-SLX reduced SWAP also enables troops “to use the system on multiple weapon platforms,” continues Mr. Greene continued: “such as the M-4 5.56mm carbine and M-16 5.56mm assault rifle as well as the army’s current inventory of precision and crew served weapons”.

The US Army awarded the contract for the production of more than 1800 STORM-SLX systems, worth $20 million, to L3 Technologies in September 2016, according to Mr. Greene. Deliveries are expected to begin this year, however at present L3 Technologies is unable to comment on the specific dates or the echelons where these systems will be fielded for confidentiality reasons.