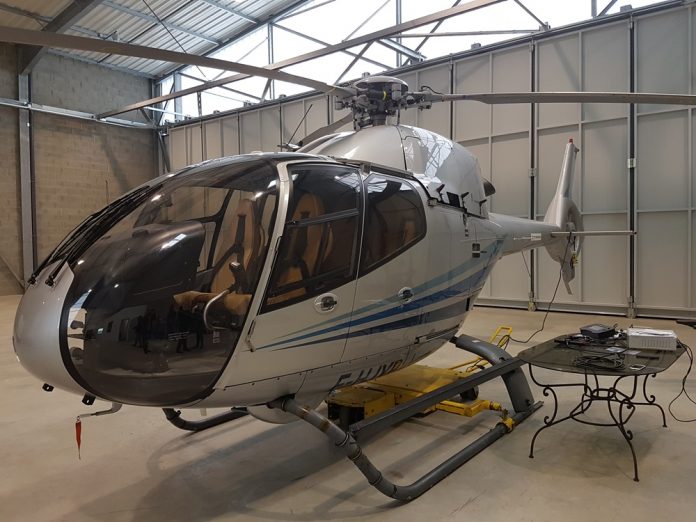 In order to rapidly develop the up-to-date capacities of Helang Flying Academy, Défense Conseil International (DCI) is investing in world-class training tools: four EC120 helicopters and a FNTP II simulator. Several MoUs and letters of intent have been signed with industrial partners to ensure the swift development of the first regional helicopter training centre in Malaysia.

DCI, the benchmark operator for the transfer of the French armed forces’ know-how, is thus demonstrating its capacity for rapid international outreach tailored to the expectations and needs of France’s partner countries.

“The creation of Helang Flying Academy indeed reflects a change in the practices of the countries we support and have supported for 45 years in some cases”, says Jean-Michel Palagos, CEO of DCI. “We assist partner nations of France that want local training facilities conforming to the standards of the French armed forces, which DCI can offer thanks to its ‘French Armed Forces’ seal of approval. Our long-standing expertise in Asia, our strong network of partners and our ability to offer innovative solutions make DCI a leading player in supporting foreign armed forces as they build a real capacity-based approach1.”

Purchase and support of the first EC120 helicopters

In order to rapidly develop up-to-date capacities, Helang Flying Academy is acquiring four EC120 helicopters, the first one being delivered in summer 2017. Rotortrade Services has been contracted to select and acquire the helicopters. This equipment will be brought up to the latest standards by Hélidax, a company 50% owned by DCI. For example, the helicopters will be refitted with latest-generation glass cockpits. Trainees will thus be immediately operational on latest-generation machines used by Helang Flying Academy customers.

With these partnerships, Helang Flying Academy is drawing on proven competences and know-how with respect to helicopters. The excellence of the training offered by the school will thus meet the highest standards in up-to-date facilities and safety, in accordance with the expectations and operational context of its customers.

Kamov Ka-52 in service in Egypt