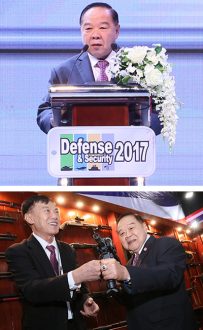 The opening ceremony was presided over by General Prawit Wongsuwon, Deputy Prime Minister and Minister of Defence. The ceremony was attended by high ranking military officers; senior governmental officials; exhibitors; professionals in the industry and official delegations from all over the world – especially from ASEAN.

The 2017 show has expanded over 25% from the previous edition and has now become one of the region’s leading and largest tri-service internal security events, hosting more than 400 military and security manufacturers from 50 countries. The 2017 show will include 26 major International Pavilions. 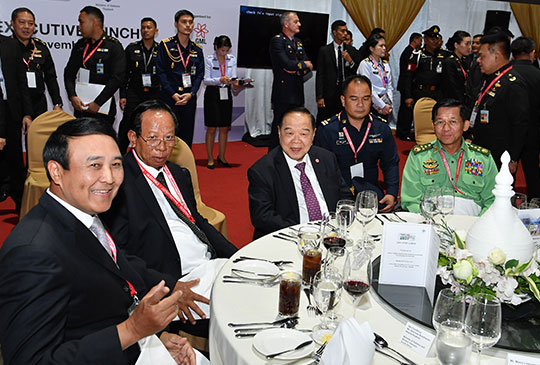 Over 200 Delegations from 35 Countries

Delegations were lead by Ministers of Defence, Chiefs of Armed Forces, Army, Navy, and Air force from around the world, plus key-decisions makers from Thailand / ASEAN who participated in the VIP tours at the exhibition. 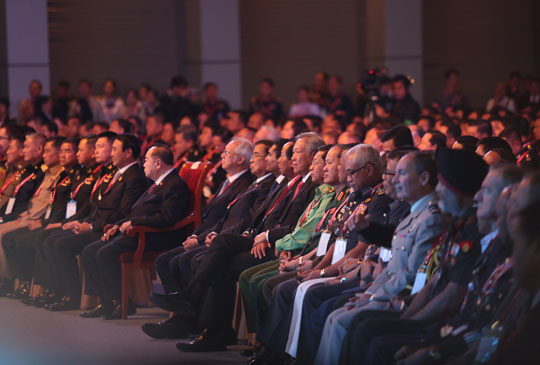