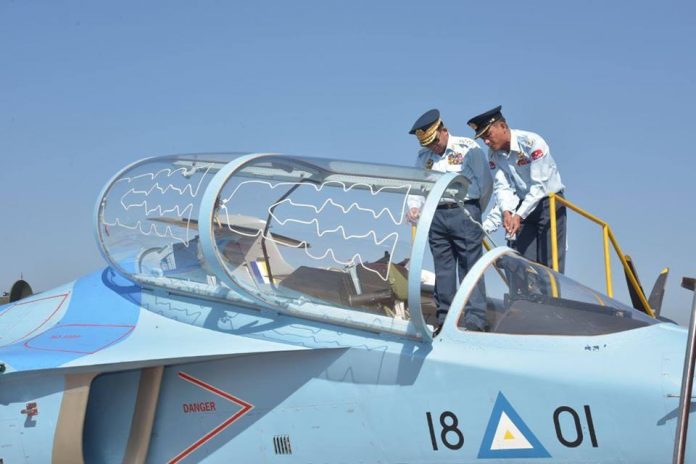 Russia and Myanmar will implement a large-scale plan for bilateral military cooperation, Russian Defence Minister, General of the Army Sergei Shoigu announced during his visit to Myanmar in January 2018.

He pointed out the positive dynamics of co-operation between Russia and Myanmar in the military sphere, promoted by an agreement on military co-operation of 2016. This was discussed during his talks with Myanmar’s Commander-in-Chief of the Armed Forces, Senior General Min Aung Hlaing

The Russian Ministry of Defence is set for the development of the partnership, aimed at strengthening Myanmar’s armed forces’ combat readiness. In the past year, the military held a number of training events and exercises, and has agreed plans for further bilateral military and technical co-operation.

The Republic of Myanmar is actively procuring Russian armaments and military hardware, including six Su-30MK multi-role fighter aircraft, and six Yak-130 advanced jet trainers in addition to the six already delivered. As well as acting as a lead-in trainer for the Myanmar Air Force’s new combat aircraft on order, which includes 16 JF-17s and the six Su-30s, they will be used in the light attack role to provide close air support to ground forces fighting Muslim terrorist groups.