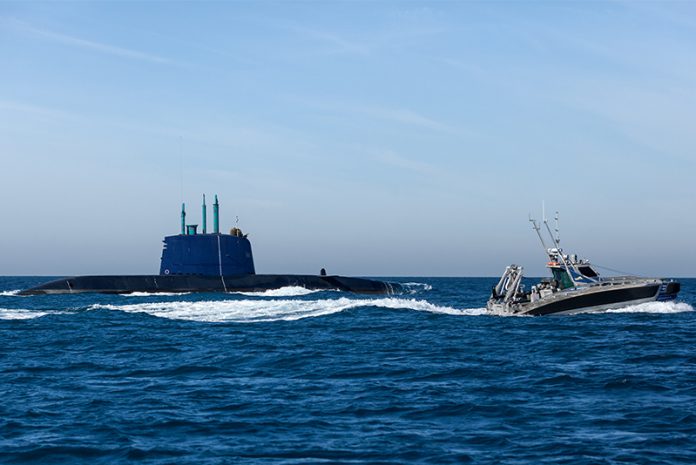 Elbit Systems Unmanned Surface Vessel (USV), the Seagull,™ participated in a joint Anti-Submarine Warfare (ASW) exercise of the Israeli and the French navies held recently in the Mediterranean.

Under the Israeli Navy command, an ASW force that included two Israeli ASW vessels, a frigate and an ASW helicopter of the Marine National and the Seagull, performed ASW missions against an Israeli Navy submarine.

The joint force has simultaneously operated manned and unmanned surface and airborne vessels, practicing advanced means and tactics for submarine detection and deterrence.