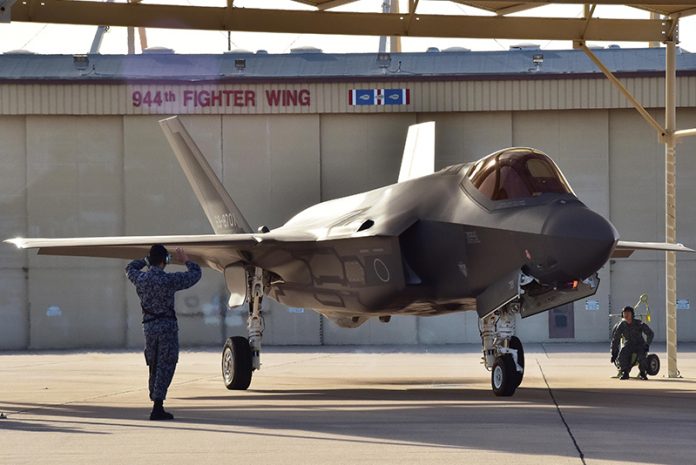 Jon Lake – The Japan Air Self-Defense Force (JASDF) is expected to form its first frontline Lockheed Martin F-35 unit imminently, using most of the initial batch of 10 F-35As delivered to date, of an planned buy of 42 F-35As, 38 of which will undergo final assembly by Mitsubishi at Nagoya, Japan.

There had been talk of a top-up buy of 20 further F-35As, but Japan’s government now plans to approve the purchase of another 100 F-35 Joint Strike Fighters as part of its medium-term defence programme, covering fiscal years 2019 to 2023. The order will form a key element within the new National Defense Programme Guidelines which are expected to be approved at a cabinet meeting in mid-December.

The additional F-35s are likely to include both F-35As and F-35Bs, the latter variant being capable of short take-off and vertical landing (STOVL) operations, making it suitable for use on relatively small aircraft/helicopter carriers.

The initial batch of 42 F-35As are intended to replace Japan’s remaining three squadrons of F-4EJ Kai Phantoms, but the new aircraft will replace older, pre-MSIP F-15J and F-15DJ Eagles, which are deemed ‘unsuitable for upgrades’. These aircraft account for 99 of the JASDF’s 201-aircraft Eagle fleet.

The plan to replace older F-15s with F-35s was revealed during a 5 December meeting of the ruling Liberal Democratic Party (LDP) in Tokyo, by former defence minister Itsunori Onodera. Onodera who said that the government had: “concluded that it is preferable to replace 99 pre-MSIP F-15 fighters, which cannot be modernised, with F-35s.”

The new F-35 order will not provide a direct replacement for the F-15, as a dedicated long range air superiority fighter will be replaced by a shorter-ranged low observable multi-role fighter, 40 of which are expected to be F-35Bs, which Defence Minister Takeshi Iwaya has confirmed is “being evaluated.” 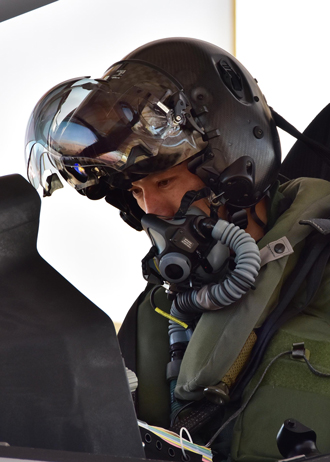 In March this year, the ruling LDP called upon the Japanese government to operate F-35B aircraft from its own newly developed aircraft carriers, meaning the two Izumo-class helicopter destroyers operated by the Japan Maritime Self-Defense Force (JMSDF). The JS Izumo and JS Kaga are the largest vessels in the JMSDF fleet, and were commissioned in March 2015 and March 2017 respectively.

With a length of 248 metres and a displacement of 27,000 tons the Japanese ships are of similar size to the US Wasp and America-class amphibious assault ships, which routinely operate F-35Bs, though they are much lighter.

A report released by the Defense Ministry in April 2018 concluded that a conversion of the ships to operate F-35Bs would be possible.

First in Europe to detect the fragments of the satellite destroyed...