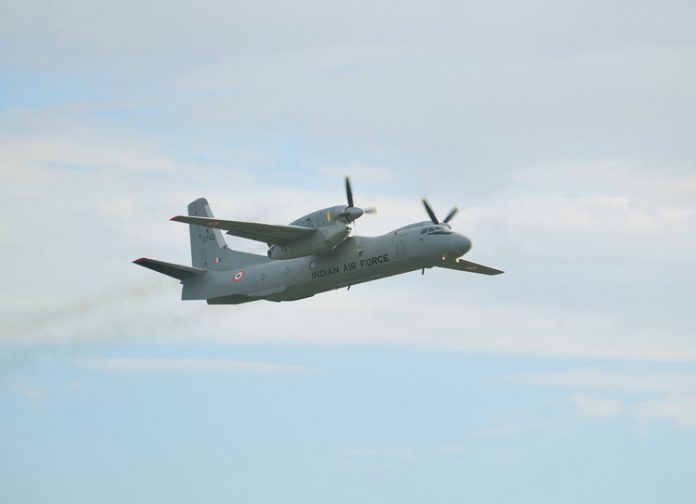 Ukraine supplied a new batch of spare parts for Indian An-32 aircrafts being modernized at production facilities in India under an order of the Indian Air Forces under a contract signed with Ukraine in 2009. The total cost of the products delivered to India in the past six months is estimated at $27 million.

Since late 2018, Ukrainian special export company SpetsTechnoExport has been supplied spare parts under the contract every month regularly. During that period of time, both Ukrainian and Indian sides are satisfied with the current level of cooperation and the pace of implementation of mutual commitments. All commitments of the above mentioned contract will be fulfilled before September 2020, according to agreements, reached in 2018.

Recall, that since the late 2018 Ukraine and India are boosting defense cooperation under the program of modernization of IAF An-32 light transport aircrafts. Also, during the AeroIndia 2019 after watching a demo flight of the state of the art AN-132 Light Transport Aircraft, IAF leadership expressed interest and personally oversaw the plane at the exhibition.