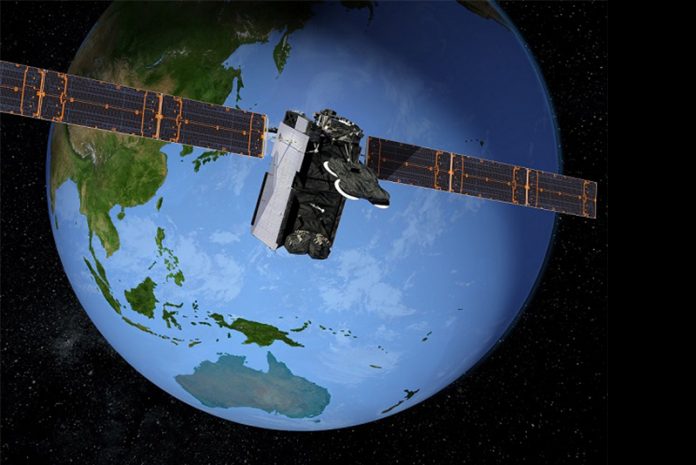 A Boeing-built satellite called JCSAT-18/Kacific1 will provide affordable internet access and other communications services to underserved parts of Asia and the Pacific islands.

The satellite launched today from Cape Canaveral, Florida at about 7:10 p.m. It will enter service several weeks after on-orbit tests and moving to its final geostationary orbit position over the Asia-Pacific region.

Built on Boeing’s 702 satellite platform, JCSAT-18/Kacific1 has two separate payloads for two customers, SKY Perfect JSAT of Tokyo and Kacific Broadband Satellites Group of Singapore. The satellite will deliver internet services to a potential market comprising hundreds of millions of people in more than 25 countries, including remote islands in the Pacific and the far eastern part of Russia.

“JCSAT-18/Kacific1 is going to make a difference in the lives of millions of people throughout the Asia Pacific region,” said Chris Johnson, president, Boeing Satellite Systems International. “We are proud to support SKY Perfect JSAT and Kacific as they seek to bring positive change through connectivity in regions that have been traditionally underserved.”

JCSAT-18/Kacific1 is the 13th satellite Boeing has built for SKY Perfect JSAT and the first satellite built for Kacific.