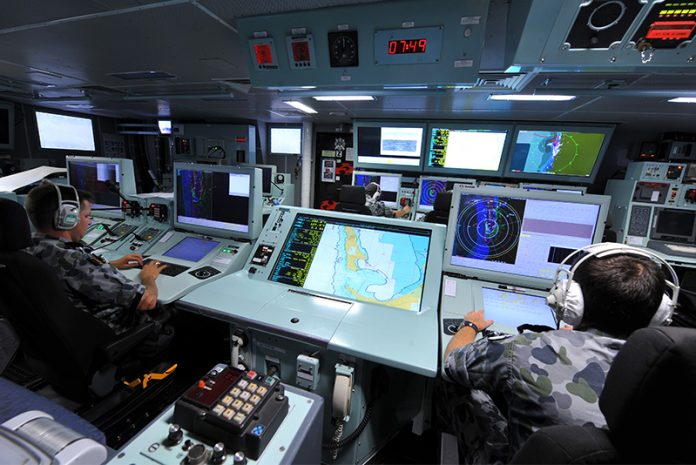 Saab Australia has signed an Enterprise Partnering Agreement with the Australian Department of Defence to provide combat management systems across all the Royal Australian Navy’s major surface ships. Saab has not yet received a new order.

As previously announced by Saab and the Australian Department of Defence, Saab will deliver the tactical interface to the Royal Australian Navy’s fleet of Hunter class frigates. The tactical interface will be based on Saab’s ‘Next Generation’ Combat Management System (CMS), which will become part of all the Navy’s major surface ships.

Saab will deliver the ‘Next Generation’ CMS to Australia’s new Arafura class offshore patrol vessels and the Supply class auxiliary oiler replenishment ships. Saab will also modernise the 9LV CMS currently in use in the Anzac class frigates, and will provide the software for the future tactical interface for the Hobart class destroyers when their current CMS is modernised.