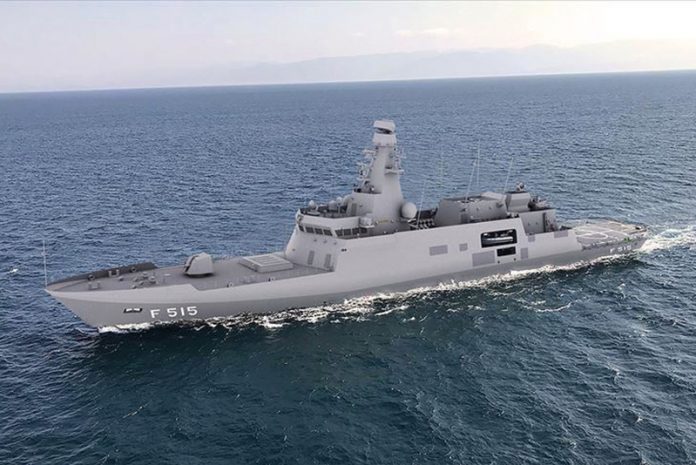 First Istanbul-class frigate aimed to be constructed with 75% indigenous resources as part of national warship program.

Turkey aims to build the country’s first frigate with mostly indigenous resources as part of its national warship program MILGEM.

Two-thirds of around 80 subcontractors supplying the system for the Istanbul-class frigate consist of indigenous companies.

Turkey began working on a fifth vessel, the Istanbul-class frigate, as part of its National Ship (MILGEM) project, after completion of the fourth — a corvette-type warship, the TCG Kinaliada — which came into service in 2019.

MILGEM’s fifth vessel is being built under the Defense Industries Presidency and the prime contractorship of leading defense company STM.

The main feature that distinguishes the Istanbul-class frigate from Ada-class corvettes is the hardware changes and additions to the weapon systems.

Due to this change, the length of the ship was extended by 10 meters and some structural changes were made accordingly.

Turkey’s national warship is expected to come into service in September 2023.