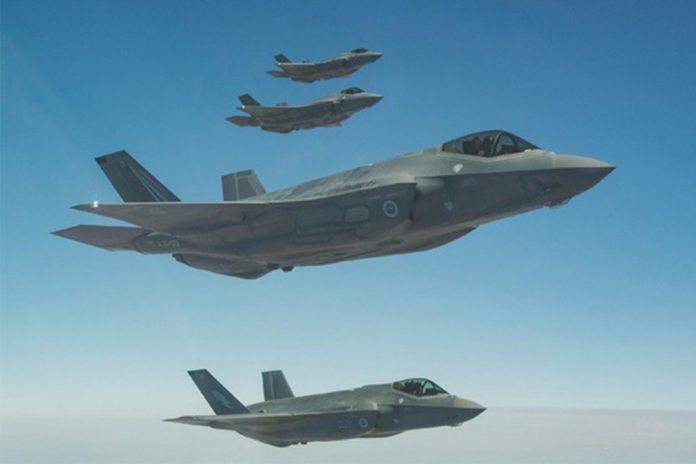 “The Australian Defence Force now has an F-35A squadron ready to conduct technologically advanced strike and air combat roles, and another squadron dedicated to providing world-class training here in Australia,” said Minister Reynolds in a statement, noting that this milestone had been attained following two years of rigorous testing to assess aircraft and system performance.

The RAAF now operates 30 F-35A aircraft – the conventional take-off and landing variant of the F-35 JSF platform family – with No 3 Squadron and No 2 Operational Conversion Unit at RAAF Base Williamtown, while another three aircraft are awaiting to be flown across the Pacific from Luke Air Force Base in the United States.

The IOC declaration comes after the RAAF’s No 77 Squadron, also based at Williamtown, stood down its Boeing F/A-18A/B Hornet fighter aircraft in early December and will commence its conversion to the F-35A in early 2021.

The Northern Territory-based No 75 Squadron at RAAF Base Tindal is also expected to retire its Hornet aircraft by the end of 2021 and begin its conversion to the F-35A from 2022.

Deliveries of the remaining F-35As will continue from 2021 to 2022 and the RAAF is expected to declare final operating capability of the aircraft by 2023.

Meanwhile, the Australia Department of Defence announced on 9 December that it had awarded Lockheed Martin Australia a A$100 million contract for F-35A training support services. The contract comprises the operation and maintenance support for six F-35A full mission simulators at Williamtown.

The DoD also revealed that there are also plans to install four more simulators at Tindal in 2021 under the same deal.