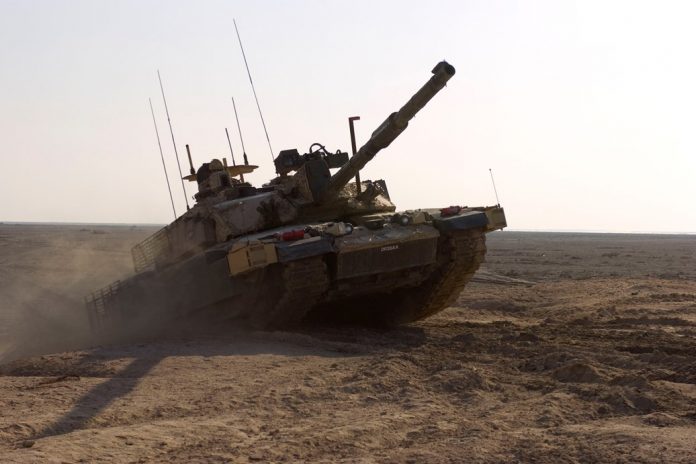 As the only armoured vehicle conference dedicated to the area of survivability, the Future Armoured Vehicles Survivability conference will gather programme managers, capability directors, commanders from the military, senior engineers, chief scientists, and platform managers from leading solution providers to discuss what nations are doing to protect their armoured vehicles and personnel.

The Future Armoured Vehicles Survivability conference, which will return to London for its 6th year on 16th – 17th November 2021 with a pre-conference Active Protection Systems Focus Day on the 15th November.

Interested parties should register by September 30th to take advantage of the £100 early bird discount: http://www.favsurvivability.com/pr2AsianmilitaryReview

This conference is a focused study on how to enhance survivability and addresses all layers of the survivability spectrum. Below are some snapshots of speaker presentations that will be featured:

More information about this event is available at http://www.favsurvivability.com/pr2AsianmilitaryReview