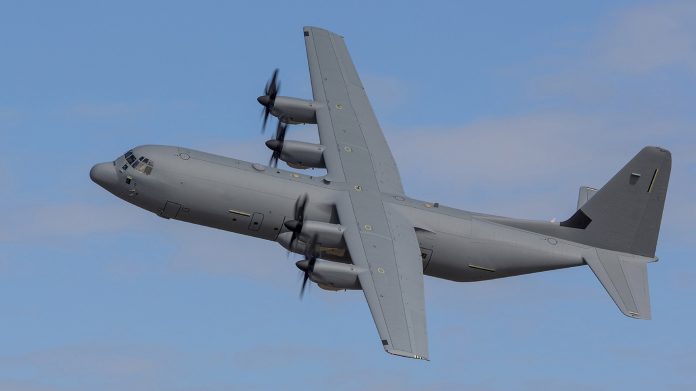 The Philippine Air Force’s (PAF’s) air mobility fleet is set to benefit from five new Lockheed Martin C-130J tactical airlifters, following approval from the House of Representatives for additional funding for acquisition of the new aircraft.

According to local media, the House approved a request to set aside an additional 5.5 billion pesos (US$108.3 million) in the 2022 General Appropriations Bill to cover downpayment for the order.

The approval comes after a PAF C-130H Hercules medium airlifter operated by the crashed in Patikul Village in Jolo, Sulu province, on 4 July. Aircraft #5125 had been carrying 96 military personnel at the time of the incident, the Philippine Department of National Defense (DND) said in a statement.

Secretary of National Defense Delfin Lorenzana subsequently announced that the aircraft crashed as it overshot the runway while attempting to land at Jolo Airport. All passengers aboard the C-130H – which was assigned to the PAF’s 220th Airlift Wing and operated by three pilots and five crew – were Philippine Army personnel being transferred to the province to bolster security against militants from the Abu Sayyaf group and other threats.

Philippine authorities have since retrieved both the flight data and cockpit voice recorders from the wreckage.

Only recently commissioned into PAF service in February, the C-130H had been the first of two ex-US Air Force (USAF) aircraft acquired under the US Excess Defense Articles Program. The second aircraft is expected to be delivered by the end of the year.

Another C-130H operated by the unit had been written off after it caught fire at Clark Air Base in March 2019 and is understood to have four serviceable C-130s of various models remaining in its current inventory.