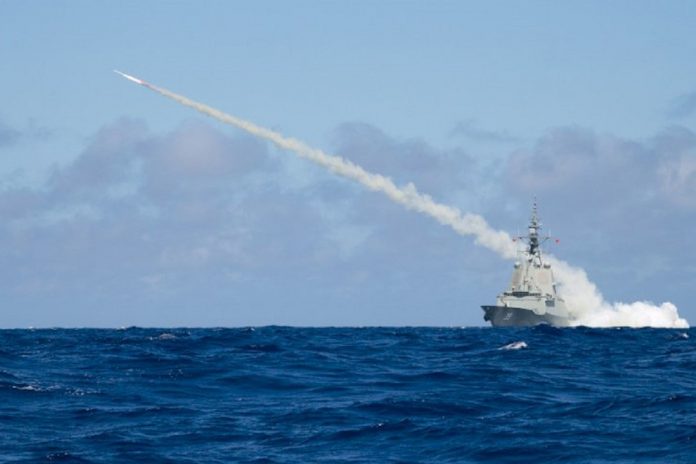 Australian Prime Minister Scott Morrison announced on 31 March that the country will seek a domestic missile and guided weapons manufacturing capability under a A$1 billion initiative.

The Department of Defence (DoD) will now choose a “strategic industry partner” that will operate the manufacturing facility under contract, and eventually produce munitions for use across Australian Defence Force (ADF).

“Creating our own sovereign capability on Australian soil is essential to keep Australians safe, while also providing thousands of local jobs in businesses right across the defence supply chain,” Prime Minister Morrison said.

“As the COVID-19 pandemic has shown, having the ability for self-reliance, be it vaccine development or the defence of Australia, is vital to meeting our own requirements in a changing global environment,” he added. “It’s an imperative we now proceed with the creation of a sovereign guided weapons capability as a priority, accelerating this process following the idea first being explored in the Force Structure Plan.”

The 2020 Force Structure Plan includes an investment of approximately A$30 billion for the development of high speed strike and defence capabilities, including hypersonic weapons research and development, test and evaluation.

Newly appointed Defence Minister Peter Dutton noted in the same statement that manufacturing such weapons locally would not only enhance the ADF’s operational capability, but also ensure that its forces remain able to sustain combat operations if global supply chains were disrupted.

Meanwhile, BAE Systems Australia announced a day earlier that it will invest A$5 million in 2021 to accelerate development of high-speed weapons technology, one of the key areas identified as a critical sovereign capability. The company is also planning to make additional investments over the next four years, working with local industry and academia partners to demonstrate a sovereign capability.

The latest effort, called “Project Javelin” is designed to build on the company’s existing capabilities in advanced manufacturing and prototyping, battlespace management systems and flight vehicle platform technologies. It has already invested over $A11 million in hypersonics and high speed weapons research in the past decade.

The Brochure has been released for SAE Media Group’s 7th Annual...