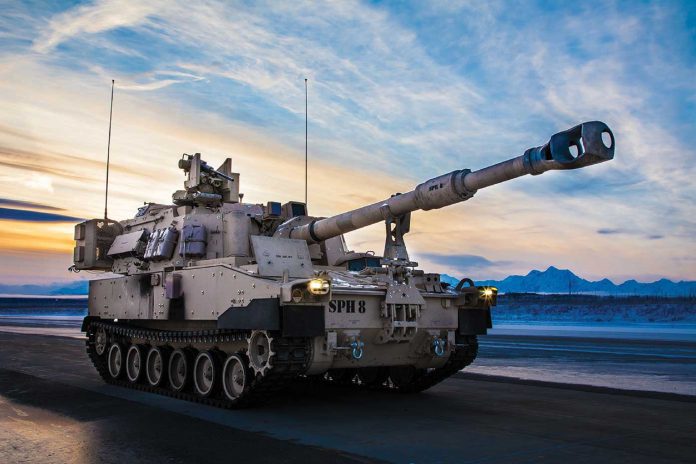 The proposed deal, which still requires approval from the US Congress, would be worth up to US$750 million.

The M109A6 SPH is a modernised version of the M109A2 platforms currently used by the Republic of China Army (RoCA). It can employ the latest generation of ordnance with its expanded ammunition stowage and offers increased vehicle and crew survivability. It also offers reduced crewing requirements of four, instead of six.

The FMS approval is the first to be awarded to Taiwan, which is increasingly under threat of invasion by an assertive China – which regards the island as a breakaway province that must be unified with the mainland – under the administration of US President Joe Biden.

“We also hope to see additional offers from the Biden administration of new capabilities for Taiwan, to both help expand its current military posture and to continue improving its multi-layered self-defence capacity,” added Hammond-Chambers.

It Came From Outer Space