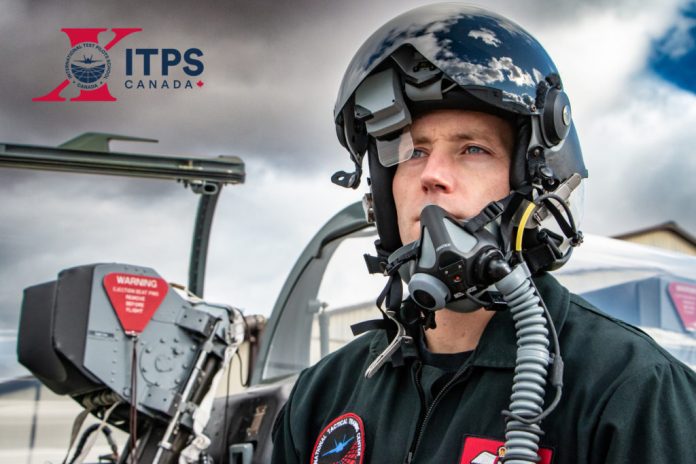 The International Test Pilots School has been selected by Turkish Aerospace Industries (TAI) to train the flight test team for its new TF-X fighter, Hurjet advanced jet trainer and Heavy Attack helicopter projects. Ten Graduate Course students will join the 2022A course in January in addition to TAI students already attending the 2021B course. The award of the contract in the face of stiff international competition further cements ITPS’s position as a leading provider of flight test education.

In awarding ITPS one of the biggest flight test training contracts in the school’s history, TAI is the latest in manufacturers selecting ITPS for their fighter projects. Already at ITPS are a Korean Aerospace Industries (KAI) team for the KF-21 Boromae Fighter and an Airbus Defence team for Future Combat Aircraft System.

Elbit Systems and KAI team up for UAS-based ISTAR development