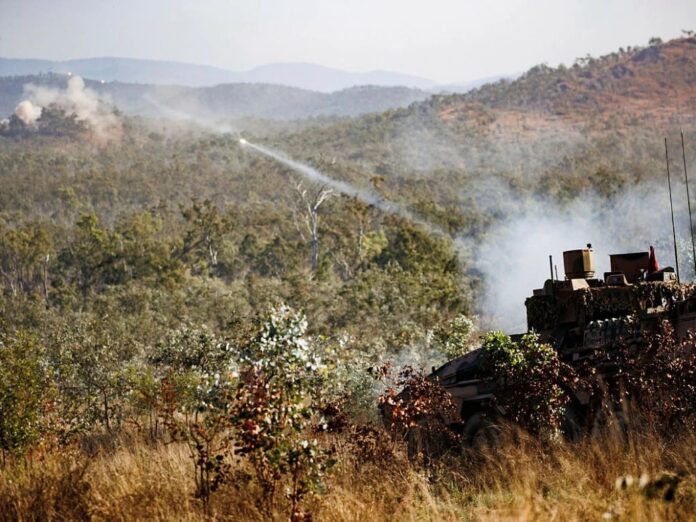 Meeting the IOC is a critical milestone in the introduction of any new piece of military equipment. It means that the system is ready for field use by the units that have received them. This reflects not only the delivery of the Boxer’s themselves but also the successful completion of crew training, establishment of maintenance and logistics support, with provisioning in place.

The Boxer CRV from Rheinmetall Australia was selected following a competition to replace the ASLAV under the LAND 400 Phase 2 program and is being manufactured in country. The contract reflects the delivery of 211of the 8 X 8 vehicles with 133 configured for the reconnaissance role armed with a MK30-ABM 30mm auto-cannon equipped Lance turret and Spike LR2 fire-and-forget anti-tank guided missile from Varley Rafael Australia. Other variants will include multi-purpose, joint fires and surveillance, command and control, repair, and recovery.

The first Boxer CRVs were turned over to the Army in June 2022 with these initial twenty-five vehicles provided which had been manufactured at Rheinmetall facilities in Germany. The initially fielded CRVs are Block I models without the Spike missile, which will be included in Block II’s now being produced in Australia.

CRVs recently participated in Exercise Sea Raider where it demonstrated its capabilities for deployment in amphibious operations. 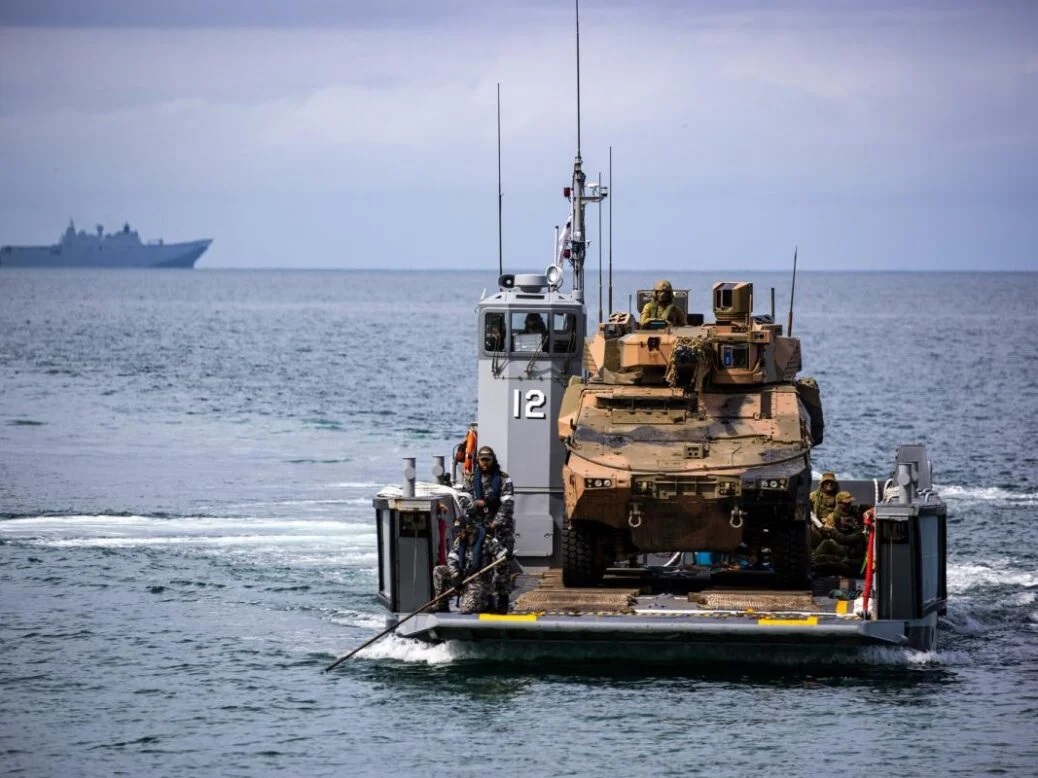 The system is currently in service with the Australian Army’s 7th Brigade. Reaching of Full Operational Capability is programmed for 2027.