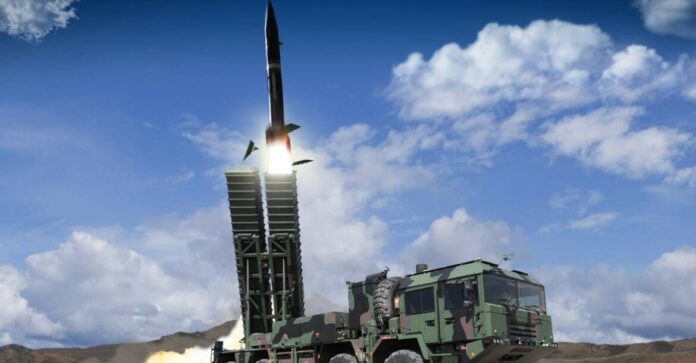 The Indonesian military has signed contracts to acquire both air defence and surface-to-surface ballistic missiles from the Turkish firm Roketsan.

The contacts were executed at the recent Indo Defence Expo & Forum in Jakarta. The Czech firm Excalibur, which has a history of prior contracts with the Indonesian Ministry of Defence, is the prime contractor with Roketsan its subcontractor. Under the terms of the effort Indonesia is purchasing the KHAN ground-to-ground Ballistic Missile System and HISAR Air Defence Missile Systems.

The Khan is an export version of the Turkish BORA-1 missile. It is truck mounted typically using an 8 X 8 chassis with a multi-barrel launcher. The missile has a maximum range of 280 km with an accuracy of 10m CEP provided by its GPS + GLONAS aided inertial guidance. It is highly mobile better assuring its ability to remain undetected. This sale represents the first foreign use of the BORA/KHAN which entered service with the Turkish Forces in 2017. 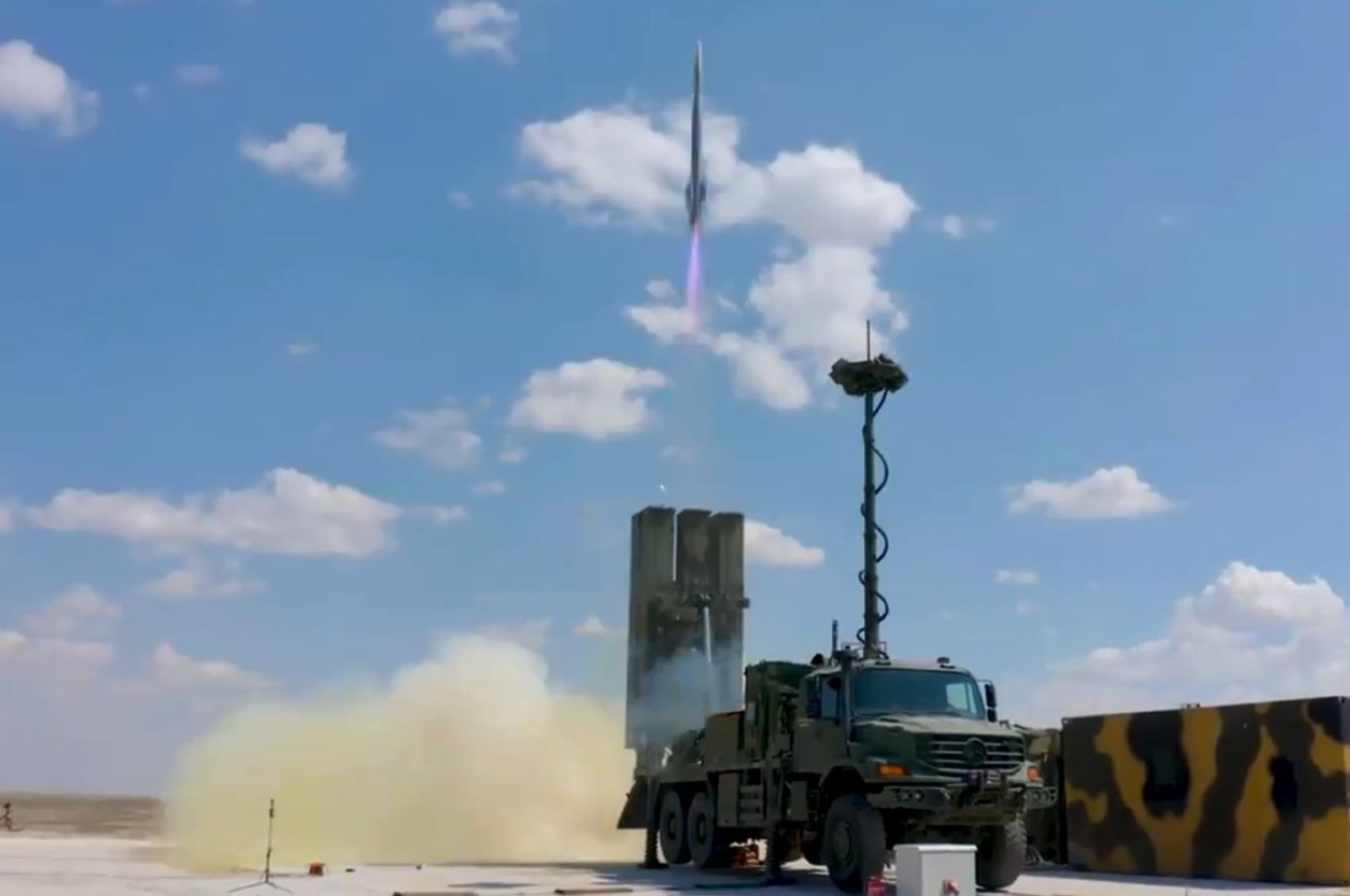 HISAR is a family of mobile air defence missiles that can be mounted on a range of platforms including tactical trucks or tracked vehicles. There are the HISAR-A Low Altitude version with 10-15 km intercept range and HISAR-O Medium Altitude reaching 25 km. Both have inertial navigation and imaging infrared seekers as well as one-way data link. A dual-stage rocket motor is used with thrust vector controls offering high manoeuvrability. The latest HISAT-A+ can engage targets at up to 8000 m altitudes with HISAR-O reaching 15,000 meters. 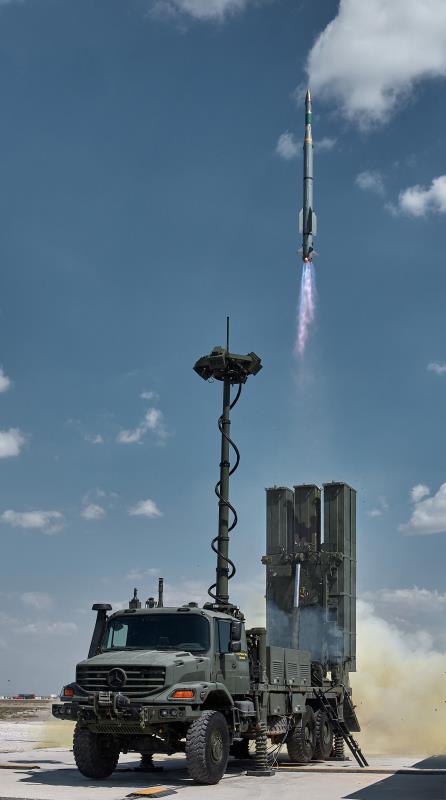 Details on the Indonesian configuration or the program schedule have not yet been made public, however, reports have indicated that the Indonesian system name is “Trisula-O” suggesting that the configuration may be based on the HISAR-O which entered full-production in 2021 or the HISAR-O+ with RF seeker that was successfully tested in early 2022. It is understood that the HISAR launchers are compatible with each of these missiles.