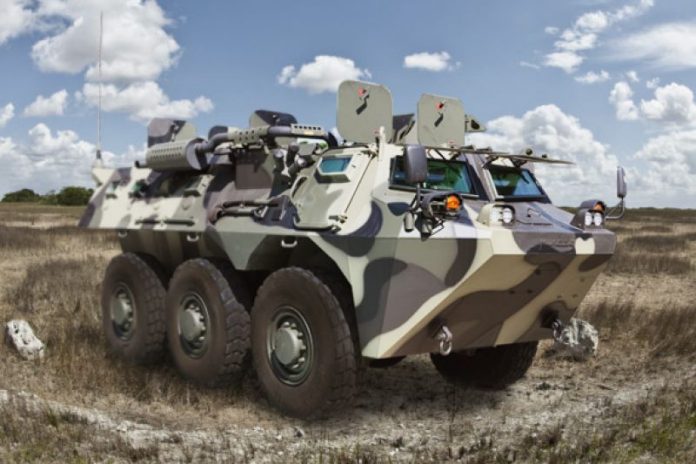 Indonesia’s PT Pindad is setting a target date of between August and September for the first Anoa armoured vehicle to be readied as part of its collaboration with India’s Tata Motors.

Abraham Mose, the chief executive officer of PT Pindad, told the Indonesian media on 17th January that a prototype vehicle constructed by Tata Motors should be readied within seven to eight month’s time, although he did not state what type of vehicle this would be. The Anoa family includes an armoured personnel carrier, ambulance; command and control vehicle; recovery, mortar carrier and logistics variants.

Both Tata Motors and PT Pindad signed a Memorandum of Understanding on collaboration for the Anoa’s development in November 2016 to include joint development, production and transfer of technology from Tata Motors to PT Pindad along with PT Pindad marketing Tata’s range of military vehicles in ASEAN (Association of South East Asian) nations.

Little to no detail has been given out by either company regarding the vehicle, except that it will an armoured vehicle targeted for the Indonesian military and for export. It also remains to be seen whether the vehicle will be a clean sheet design or a modified design based on Tata’s existing range of military vehicles. One possibility could be an eight-wheel drive AFV (Armoured Fighting Vehicle) based on the Kestrel AFV being developed by Tata Motors and India’s Defence Research and Development Organisation, such a version would naturally exclude any proprietary technologies that DRDO would not want exported.