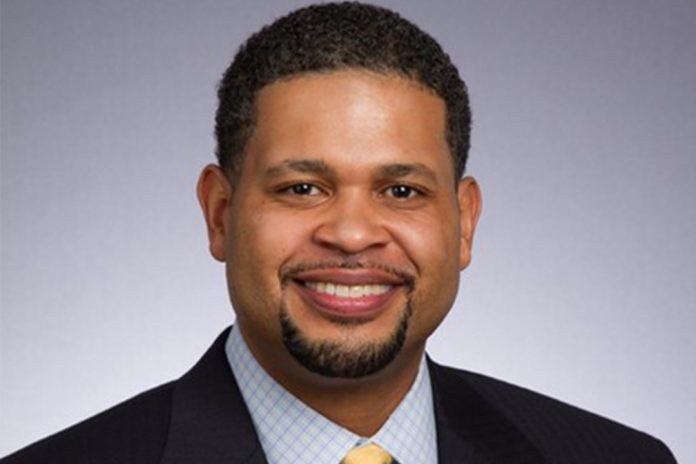 Mr. Ray received a Bachelor of Science degree in business management from the United States Air Force Academy and served five years in the United States Air Force at Andrews Air Force Base and the Pentagon where he led teams responsible for communications-related projects designed to support senior members of the government and military. He also earned a Master of Science in systems management and strategy from Central Michigan University.

“I’m pleased to welcome David as FLIR’s new President for the Government & Defense Business Unit,” said James Cannon, President and CEO of FLIR. “David brings a wealth of experience in both managing and growing large technology businesses that serve government customers around the world. We’re proud to add David, a veteran of the United States Air Force, to the FLIR senior leadership team and look forward to his contributions at FLIR.”

Mr. Ray will be based primarily out of FLIR’s Washington, D.C. area office in Arlington, Virginia.