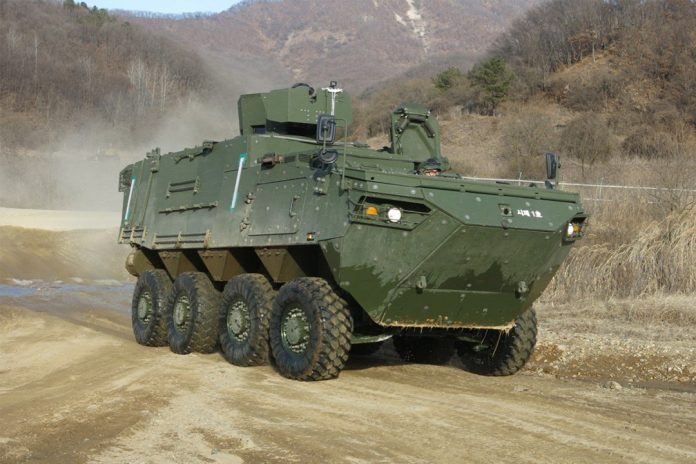 The Republic of Korea took another step forward in its program of introducing its locally designed fleet of wheeled combat vehicles into Army service.

The K806 6×6 and K808 8×8 were developed by Hyundai Rotem, a (subsidiary of Hyundai Motor Group) with first production occurring in 2018. The former is intended for line of communications and security operations while the later is a forward combat system.

On 25 January 2021 the Defense Acquisition Program Administration (DAPA) announced completion of the development of the latest version of the K808. This Command variant provides a platform for a commander and staff with protection and mobility to operate and keep up with armoured forces. The rear compartment offers work stations for the commander and staff with interior climate control and full CBRN protection. The set-up allows on-the-move ability to monitor the battlespace, coordinate fires and control the force. Production of the Command vehicle is scheduled to begin in 2022. 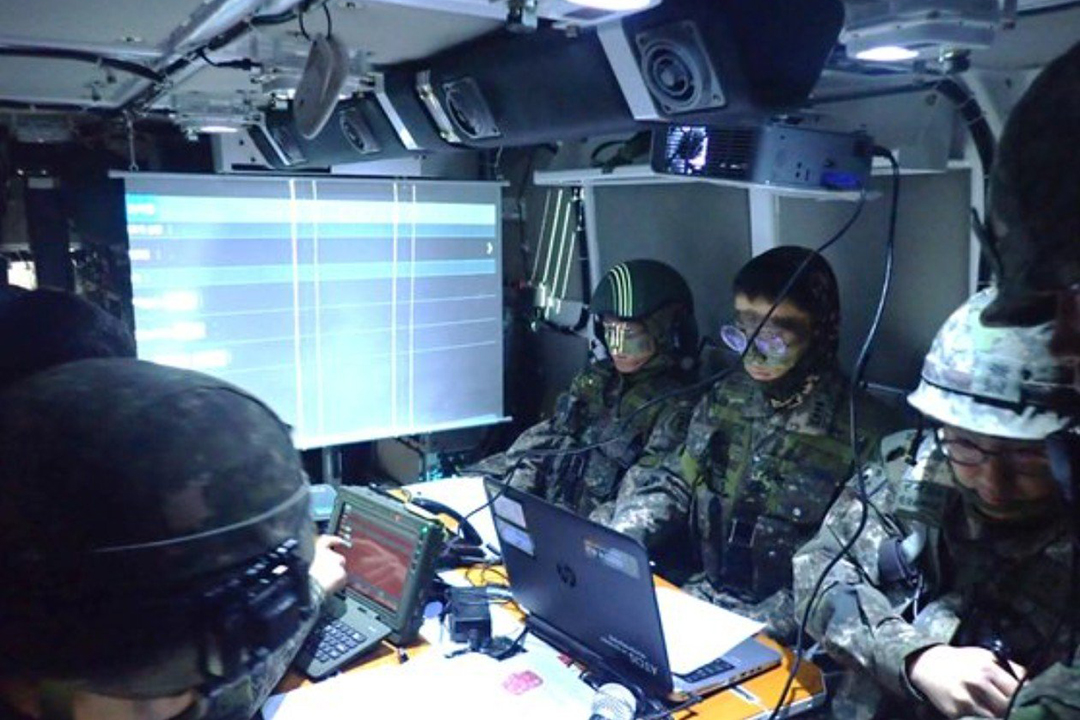