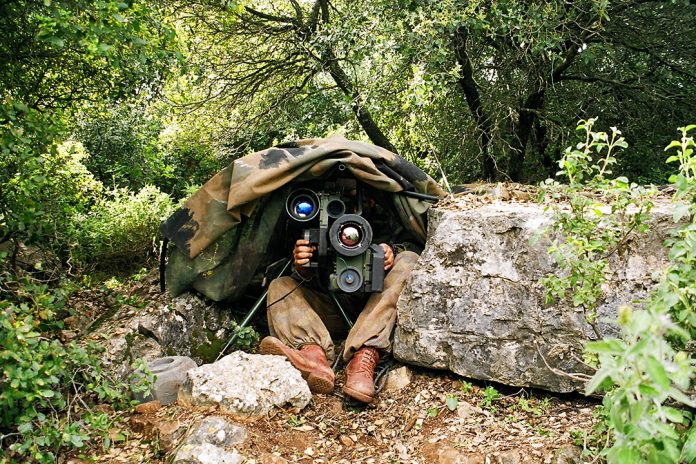 Rafael Advanced Defense Systems will open a company in Australia as part of an expansion of its operations in the country and of Rafael’s marketing efforts towards significant arming programs by the Australian army in land and sea.

The new Melbourne-based company will be managed by an Israeli and local team. In addition, the company will be engaged in deepening the inter-industrial relationship between Rafael and Australian companies to create joint ventures and joint production and marketing of systems.

Several Rafael systems have been in use for years by the Australian Army, including remote-controlled weapon stations, naval systems, aerial attack guidance systems, and more.

Giora Katz, executive vice president of marketing and business development at Rafael, said that the move is part of Rafael’s global strategy to create local partnerships with companies in various countries. “Rafael has over 100 such JV’s, including a manufacturing facility in India, and we have recently signed agreements with Australia’s Bisalloy for the supply of metals for the manufacture of military systems. He also added that Varley was also a partner for the establishment of an infrastructure for joint production of SPIKE missiles.